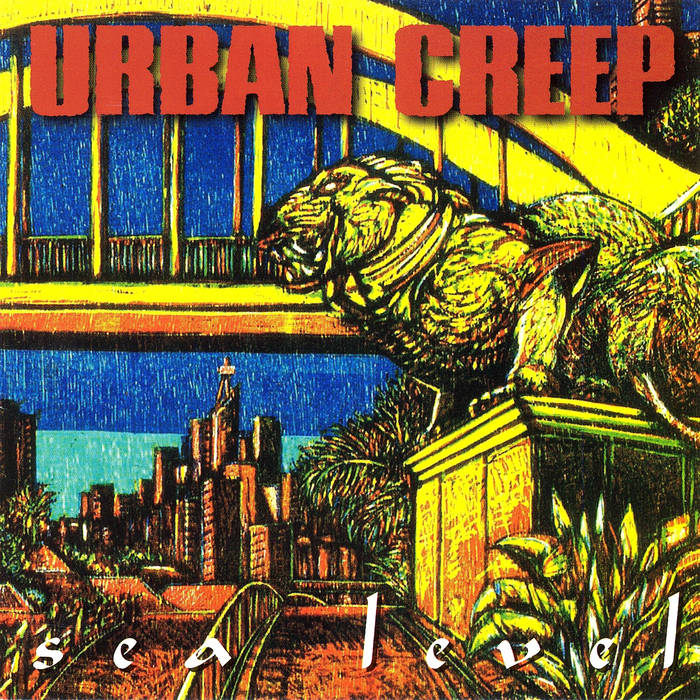 The band was formed in 1994 and recorded two critically acclaimed[1] albums, `Sea Level` and `Tightroper`. `Sea Level` was nominated for Rock album of the year 1995 at the South African Music Industry awards. `Sea Level` and `Slow Thighs` both got to number 1 on the 5fm top 40 in 1995 and 1997 respectively.

According to well known musician and critic Dave Marks:

Bandcamp Daily  your guide to the world of Bandcamp